Over the past decade, my experience in enterprise marketing technology solutions has spanned across both B2C and B2B channels. My typical role can be described as a “technology consultant” to marketing departments, having served as such in both agency and client-side settings. My background has coalesced with numerous industry verticals including technology, finance, real estate, education, retail, hospitality, and tourism. My core emphasis as a results-oriented marketing professional is on data-driven strategy and execution.

My line of work can become rather complex. If there's one aspect that's simple, it would be my definition of success: non-stop learning.

Below is a list of each discipline I have specialized in and notable platforms I have experience with. While I have a flexible background, my primary occupation is rather distinctly centered on advanced cloud enterprise.

Nowadays, I have been zeroing in on marketing automation and CRM platforms within the technology stack, while consistently working to extract insightful, meaningful, and actionable data to help guide strategic decision-making. As an analogy, some electricians are good all-around electricians but focus on auto. In this case, marketing cloud and marketing analytics would both be classified under that specialization.

Below you will find a responsive version of my resume. Need a printer-friendly version? Feel free to download it instead!

Over the course of my time at Capilano University, I transitioned from engineering, geo sciences, and accounting to my current industry discipline: digital marketing.

As a participant at the local Pardot User Group, I observed and shared creative ideas and workarounds. I also exercised early-stage prospecting to bolster business development initiatives.

Presented findings on information technology infrastructure from an end user and research-based perspective as part of the 2015 annual BCNET conference.

Here is a sample of noteworthy digital marketing projects I have worked on. 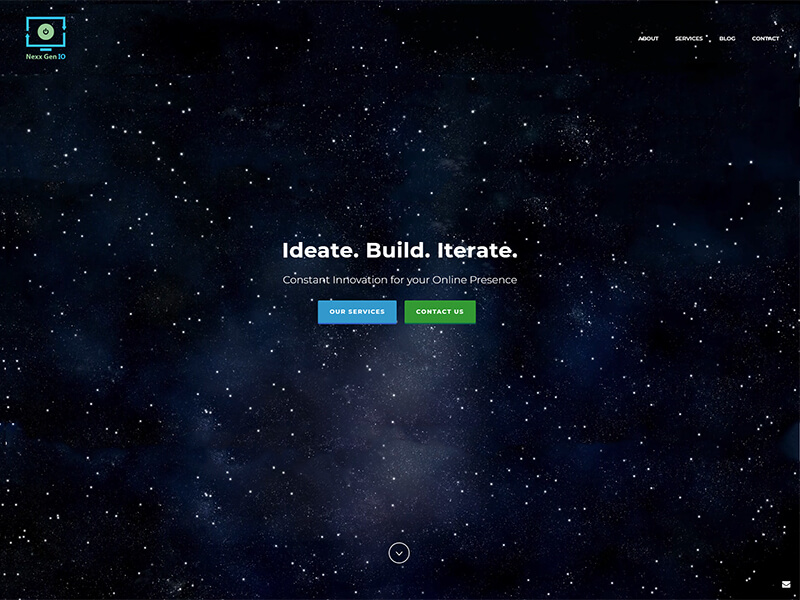 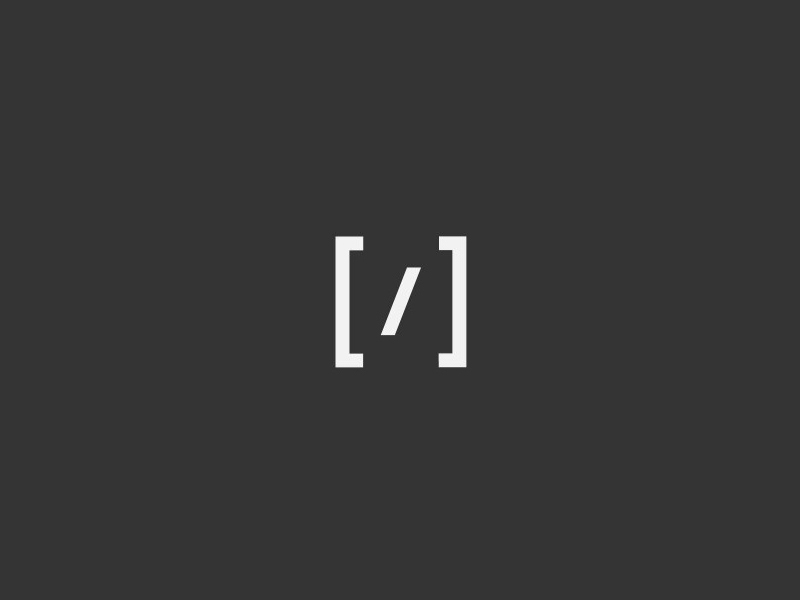 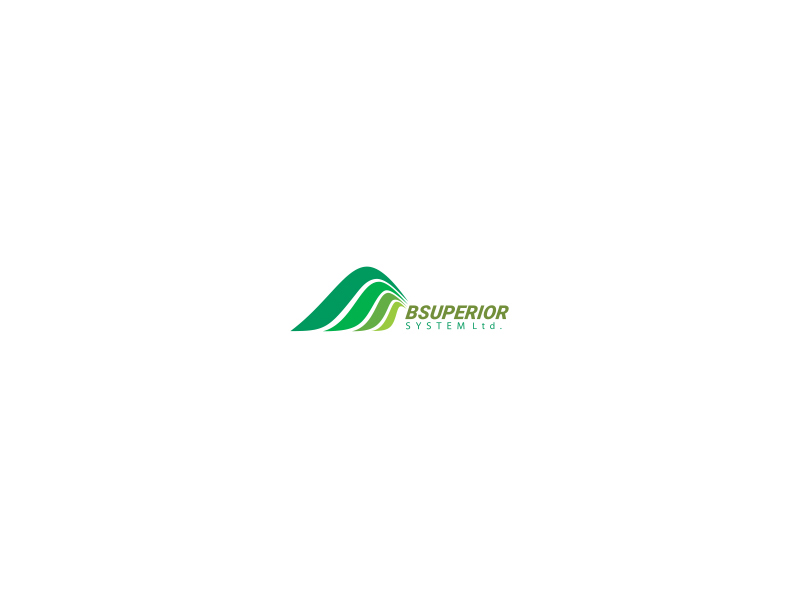 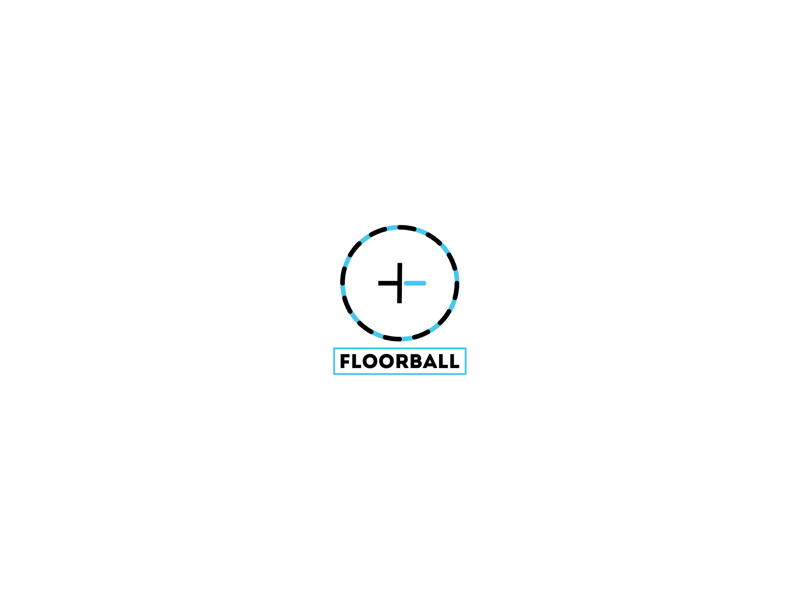 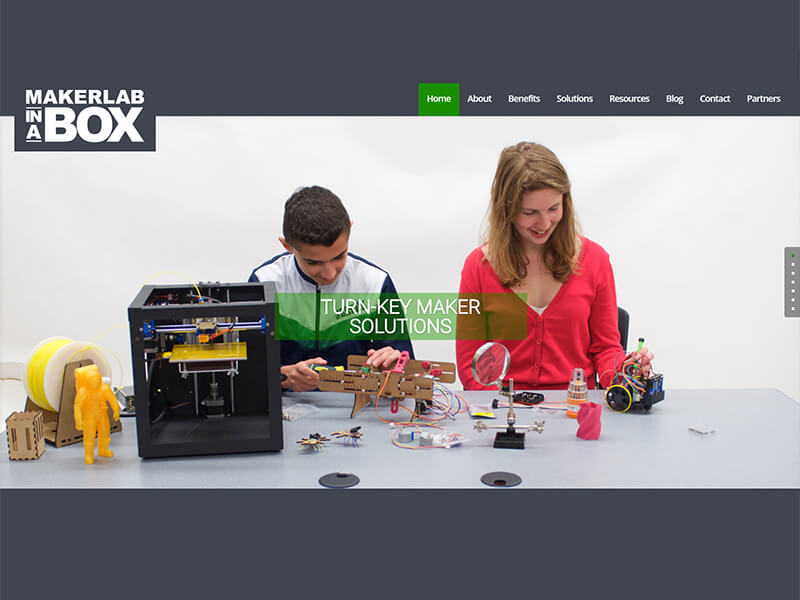 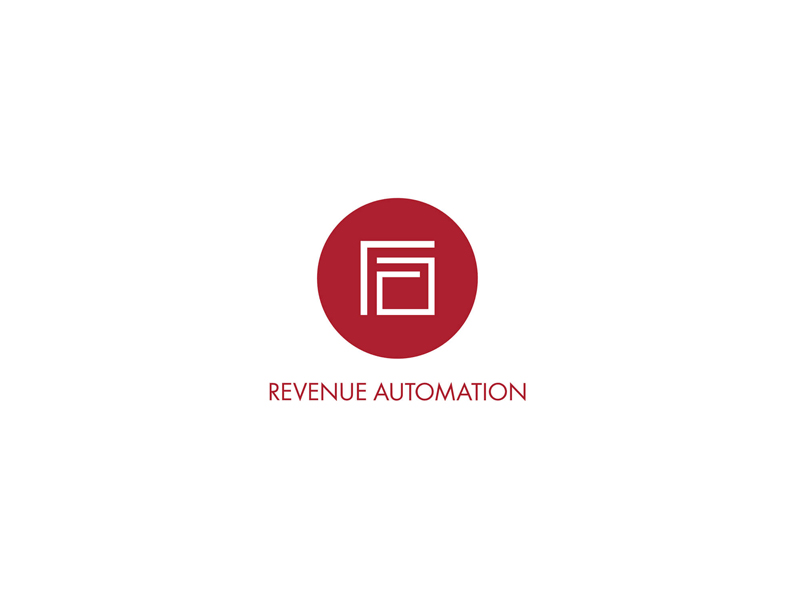 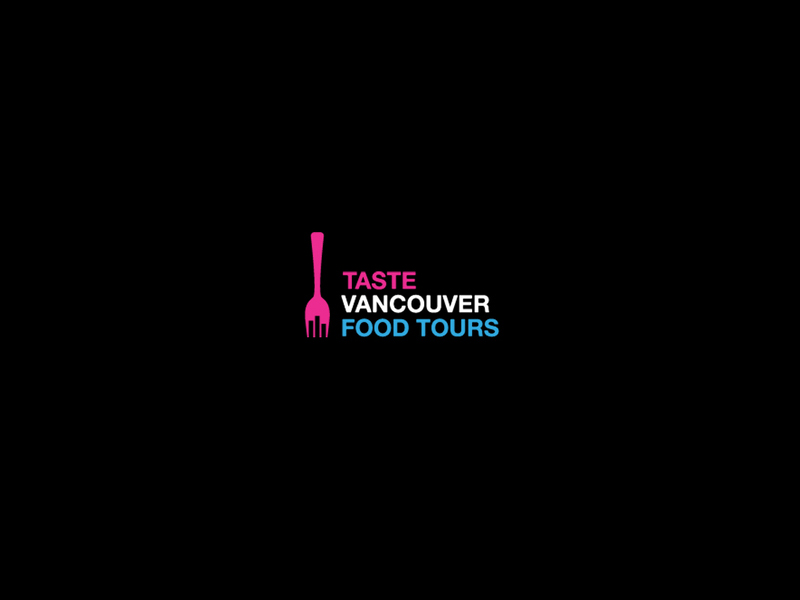 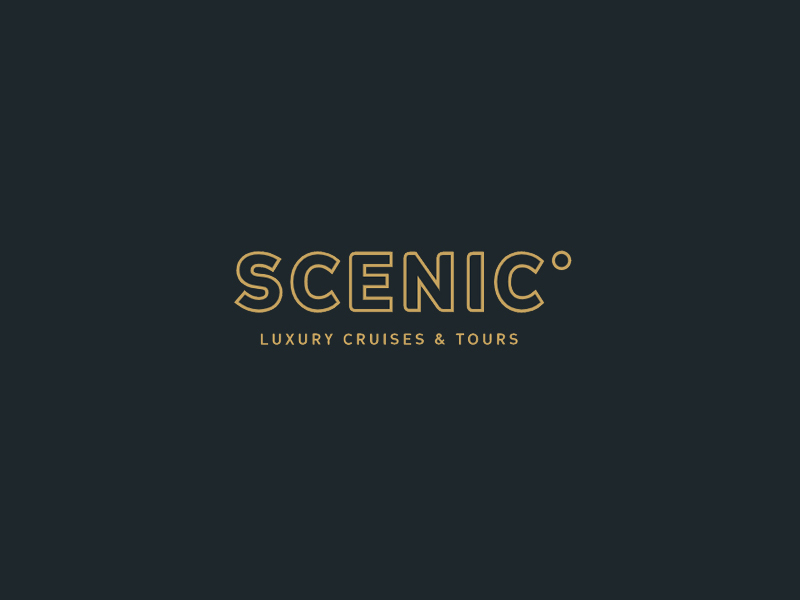 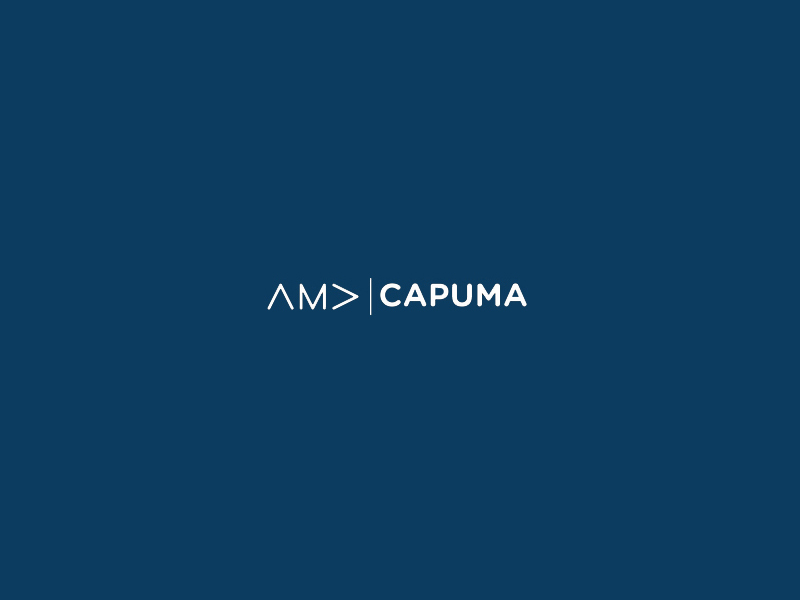 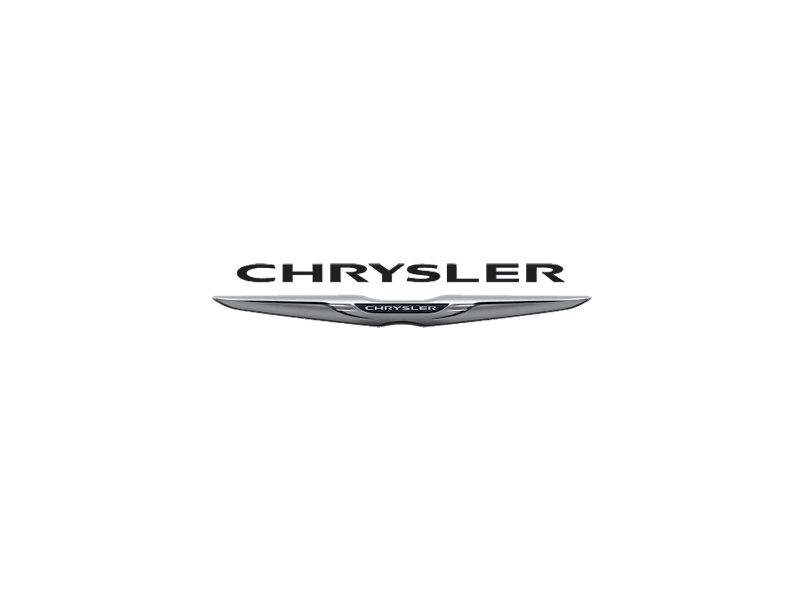 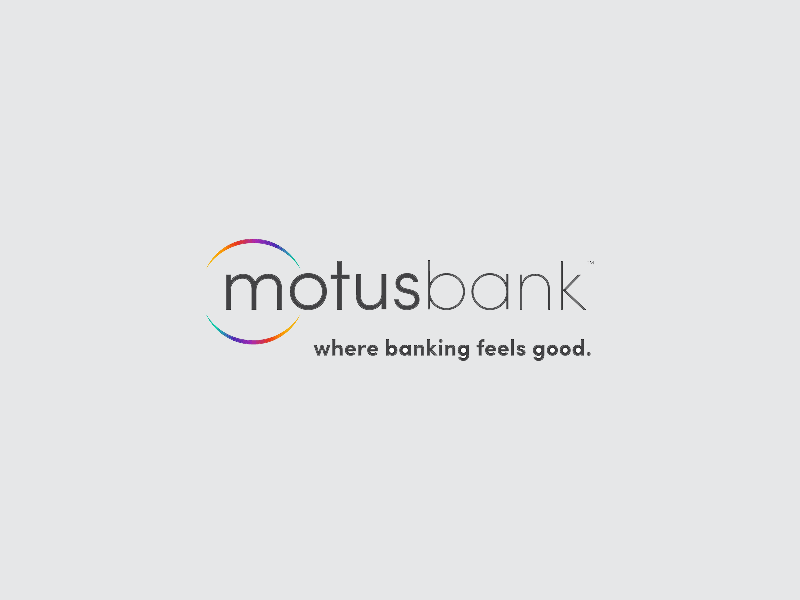 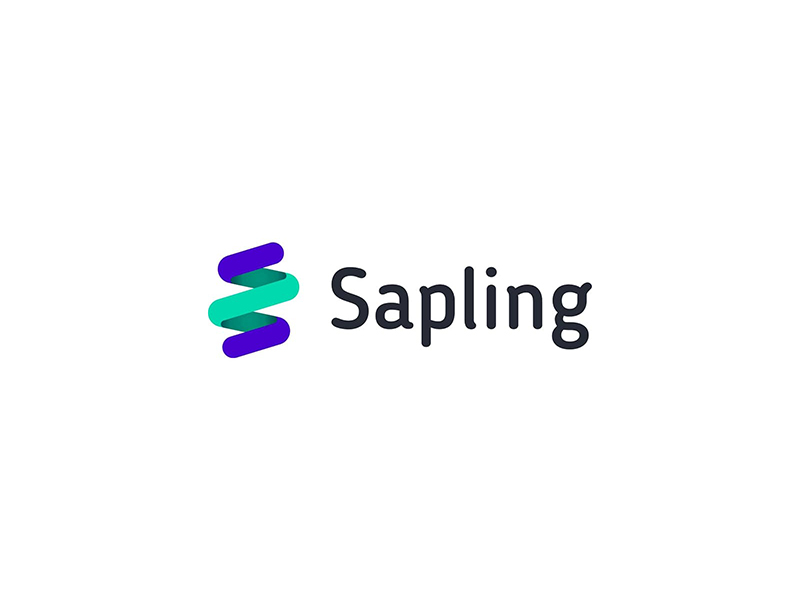 Outside of my career endeavours, I am a big time hockey fan.

You better believe I was beyond elated when Sidney Crosby of Team Canada scored the Golden Goal during Vancouver 2010, or when Alex Burrows of the Vancouver Canucks somehow slayed the dragon a year later against their then-bitter rivals, the Chicago Blackhawks. Classic moments. Equally so, I was crushed when the same team eventually lost to the Boston Bruins in Game 7 of the 2011 Stanley Cup Finals, but that is part of what makes it such a memorable experience. Wins have no meaning without losses, much like how successes contrast with failures.

A few of my other favourite pasttimes include movies, hiking excursions, travelling, attending concerts, karaoke, reading blogs, and enjoying Mediterranean cuisine. Yes so many movies, but let's be real, nothing holds a candle to Deadpool. And not just because Ryan Reynolds is also a Vancouver native. Go Deadpool!

As a technology enthusiast and not just a marketing technologist by trade, I've also been taking a real interest in futurology. In particular, I look forward to discovery around AI and the presumed reality (or not) of the technological singularity.

I've been fortunate to work with (and learn from!) several rockstars. Here's what some of them are saying about my digital marketing background:

Whether it was designing our website, quickly resolving any web based problems, or getting students involved and attending our events, Bishoy is always willing and more than capable of handling any task thrown his way. 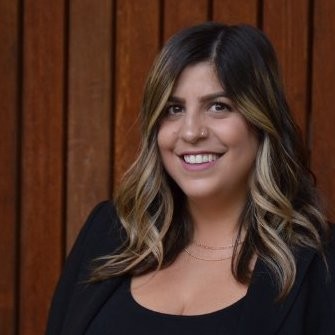 I have not met a more capable digital marketing professional than Bishoy. I've worked with him first-hand and his resourcefulness is superb. Notably, his attention to detail, methodical approach and problem solving skills... 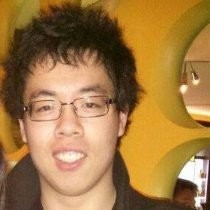 Bishoy is clearly one of those go-to people who figures out how to get things done and I would be delighted to work with him again. He is an extremely strong contributor and an excellent team player. 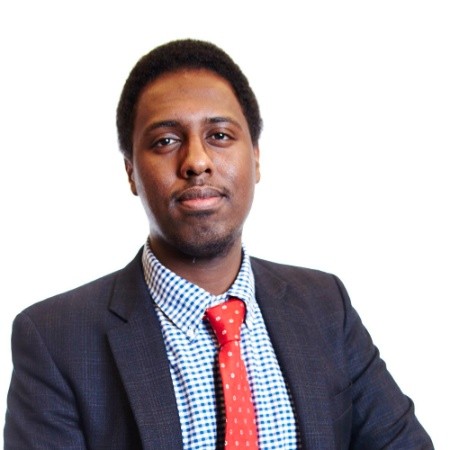 I have the privilege of knowing Bishoy for almost 5 years and he is an example of hard work and professionalism... Besides Bishoy's amazing technological talent, he is loyal friend of mine and always puts the needs of his team before self interests. 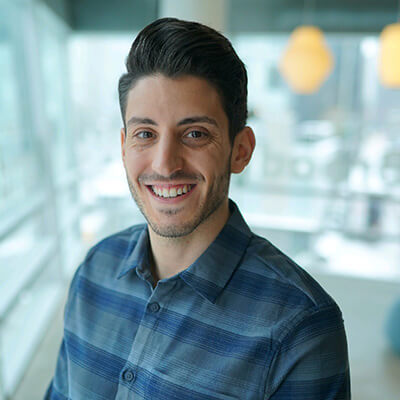 Looking to get in touch? I'm always reachable - I look forward to hearing from you!